Product
Overview
Gain an understanding of everything Menuzen has to offer quickly.

Create
Learn about our powerful menu creation tools made for  you.

Manage
See how Menuzen allows you to manage your menu quickly and easily.

Share
Understand how Menuzen has been built to allow the fastest sharing for customers.

Feature List
See all of Menuzen’s powerful features in one place.

Pro Menu Builder
A dynamic, drag and drop editor built for giving you all the flexibility you need.
coming soon 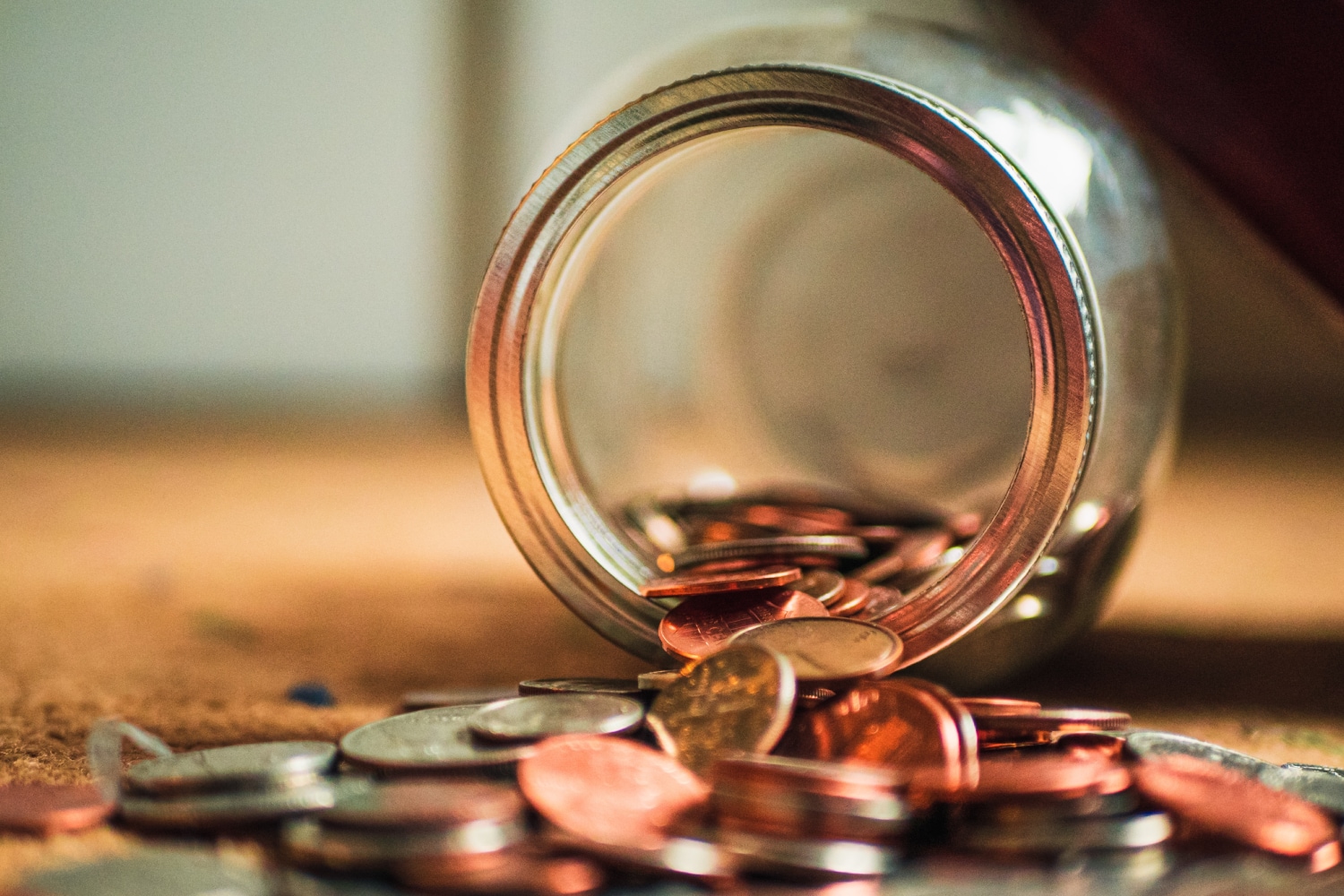 The purpose of tipping is to thank waitstaff for their service and/or encourage them to go the extra mile. Seems simple enough, right?

Unfortunately, tipping can result in many complications and often stems from a flawed system where servers are underpaid to begin with.

As such, more talks of workers’ rights and the rise in unionisation have sparked the no-tipping movement – which has been slowly gaining momentum across America.

The Difference Between Countries

In America, servers make as little as $2.13 per hour – making tipping the only way for them to get by. While this makes tipping expected behaviour in the USA, the practice is uncommon in many other countries.

For example, tipping is unnecessary in countries like Australia and Belgium – as servers receive a liveable minimum wage. To contribute to this, a 10% goods and services tax is added to every restaurant bill. Similarly, Switzerland’s federal law states that all service charges must be included in published prices – meaning there is no obligation to tip servers.

In countries like Japan, China and South Korea, tipping can even appear weird or offensive – as providing great service is seen as the standard practice.

So why are certain restaurants abolishing the practice of tipping, when it has been their norm for decades? Let’s investigate why:

No Impact On Tipping Quality

As found by the New Yorker in a 2018 study, only a small correlation exists between tip size and service quality. On average, customers in restaurants tip approximately 20% regardless of the quality of service provided.

From casual dining and buffets to higher-end restaurants, the expectations around tipping can be unclear. Moreover, customers’ tips may not always end up with the server as restaurants can distribute tips in different ways. If customers don’t know where their money is going, this can be reflected in the amount they choose to give.

Further research suggests that the amount a customer decides to tip is influenced by their conscious or unconscious bias – relating to factors such as race and gender. This is inherently unfair as some servers may earn more than others based solely on their outward appearance.

In cultures where tipping is commonplace, a large portion of a server’s income depends on their tips. However, the most minor factors can severely impact these earnings – whether it be a small mistake on the plate or catching a customer on a bad day. An uncertain income can result in a high turnover of staff, which is detrimental to any restaurant.

Another downfall of tipping is the pay inequality that arises from front to back of house. During busy hours, front-of-house staff have the advantage of earning more than kitchen workers and other staff working back-of-house. The latter, in this case, have nothing more to gain for working just as hard as their front-of-house counterparts.

To combat this and ensure a more steady income for servers, some restaurants are transitioning to the no-tipping model. With the onus on restaurant owners and managers to pay their servers a fair wage, it’s a welcome move.

Some are taking a well-observed approach: adding a service fee onto the customer’s final bill. In this way, the price of dining out still remains the same for customers – and servers are able to receive a more liveable, steady wage.

In situations where this is easier said than done, advocacy groups and unions are pushing for a higher minimum wage on behalf of servers. Thankfully, it’s not been in vain. US president Joe Biden has proposed gradually raising the federal minimum wage to $15 an hour by the year 2025.

While tipping continues to be a topic of controversy, things may be looking up after all for those in the industry.

We’d love to know: what do you think of the no-tipping policy? 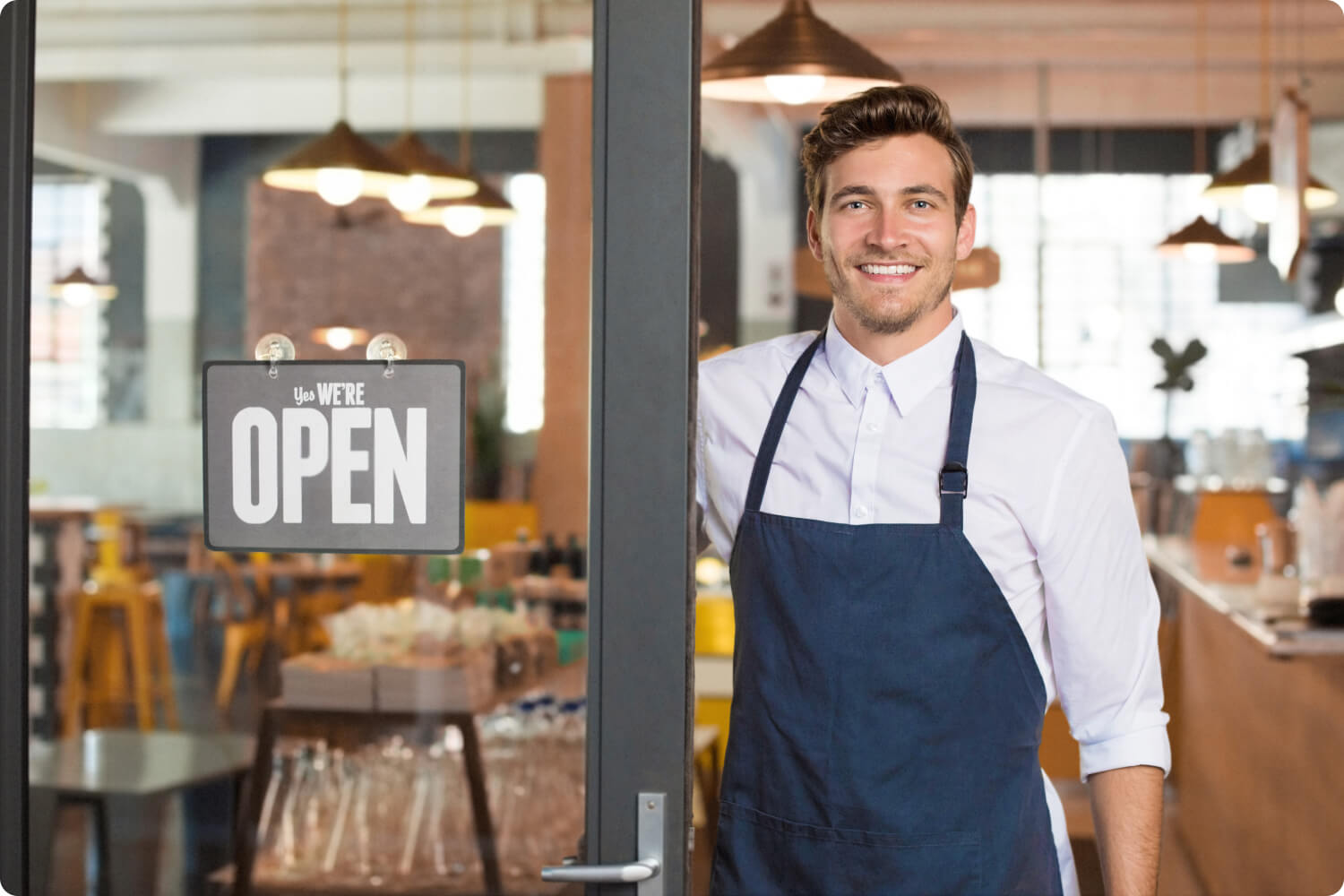 A Comprehensive Guide on How to Start a Restaurant Business 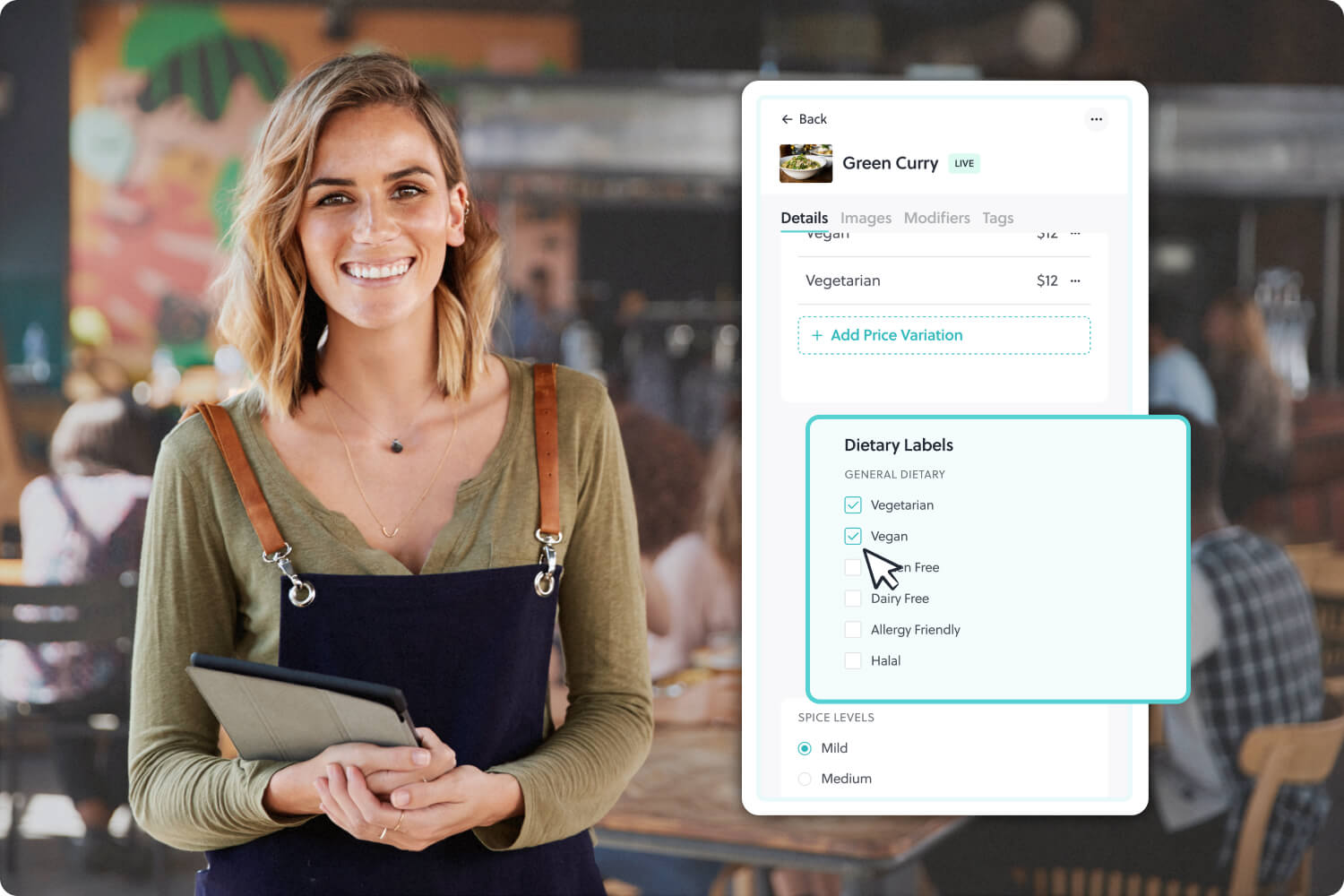 Have you thought of how hungry customers engage and interact with your business online?

Menuzen.site aims to make your business information easily accessible and reliable, allowing you to create a free website that you have control of which your customers love in minutes.

Use Menuzen.site to compliment your existing website or replace it entirely, the choice is yours.

A Comprehensive Guide on How to Start a Restaurant Business

Starting a restaurant business can be pretty daunting, but we’ve simplified the process in this guide.

Special dietary requirements among diners are crucial to get right. Here’s how to cater to them. 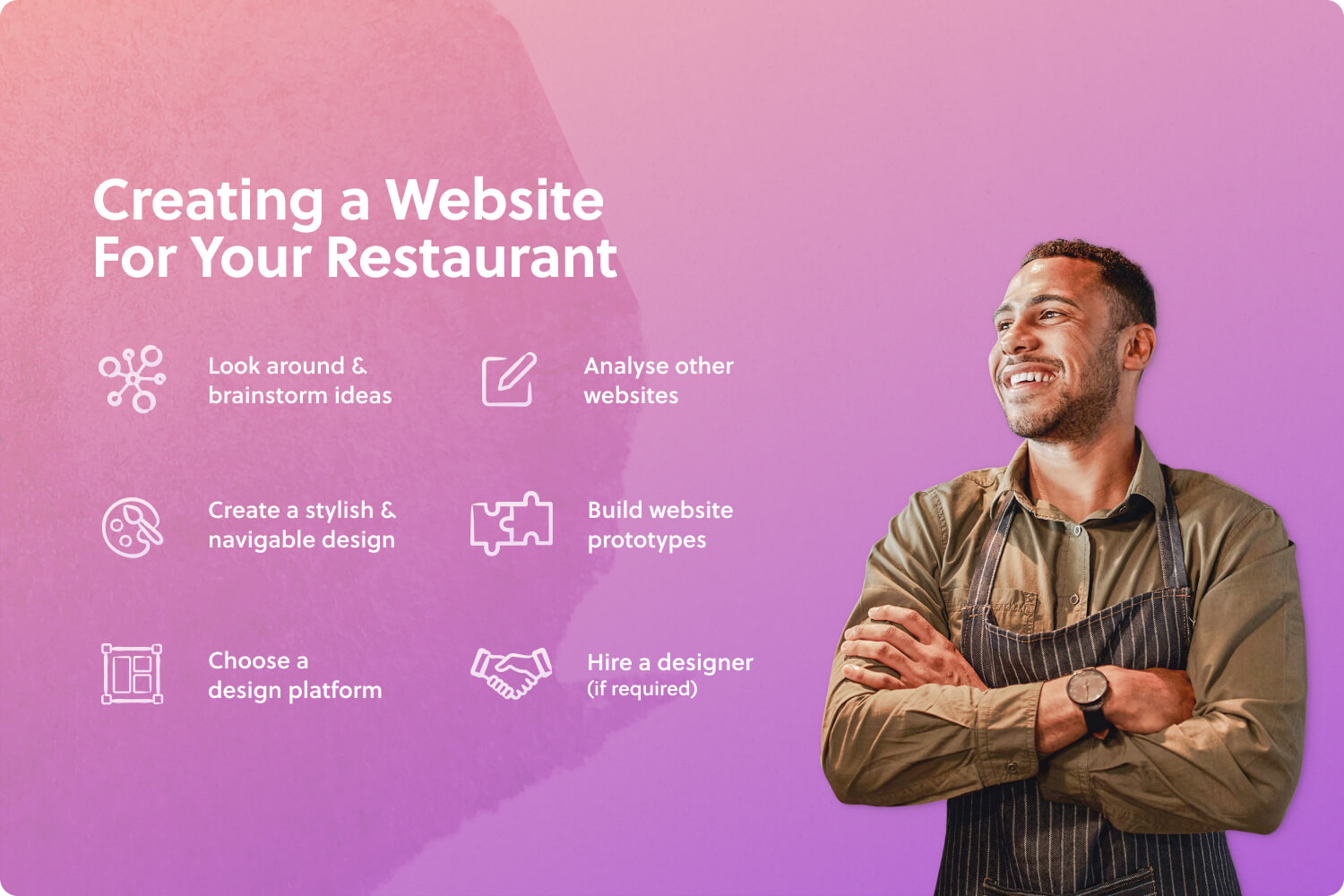 How to Make a Website for My Restaurant in 2023

Here, we simplify the process of creating a website for your restaurant. Tell your story by bringing your menu to life.